New to the podcast?

In today’s episode we hear from someone who has an awkward encounter with their mom about paying for college. We discuss the conv…

38| I Can’t Keep Up Financially

In today’s episode we hear from someone who doesn’t make as much money as their partner, nor did they grow up with as much family…

35| You Could At Least Give Me Half

In today’s episode we hear from an anonymous person who isn’t sure how to have the money conversation with her mom. Did we forget…

What happens when you and your partner separate but you both put money in to your home? We hear from a listener who received an invoice from her ex for a few home upgrades that he made to her home. Should she pay them or sho…

In today’s episode, hear from someone who has given money to a friend in the past. Lately, this friend has started expecting this type of gift money more and more. The caller says they are starting to feel like a bank. What …

We hear from someone who had a negative experience with a previous partner. This experience has forced them to wonder when she should combine finances with a partner and how money should be split.   Join Us On Patreon Get ac…

47| I Can't Keep Supporting My Partner

In today’s episode, discuss an awkward situation between two partners who are living together. One is constantly asking the other for money and the other partner has had it. How should they approach this situation in a respe…

Awkward Revisit: My Husband is Sharing Way Too Much!

Today's anonymous writer is dealing with a husband who is a little too open with his parents about their finances. Join Our Patreon Get access to even more bonus content with our This Is Awkward Patreon!      Have an awkwar…

In today’s episode, we hear from someone who wants to know whether or not she should confront her friend who never pays people on time. The caller sees it as disrespectful and wants to know if she would be out of line to bri… 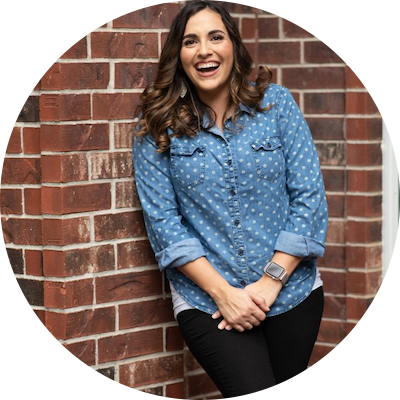 Allison is a blogger, influencer, speaker, and the founder of Inspired Budget. As a teacher and small business owner, Allison combined her passion for teaching and finances to help others learn how to start budgeting. Since starting Inspired Budget in 2017, Allison has been able to retire as a teacher and take her desire to help others full time. Now she is helping women all over the world get started with budgeting when they feel lost and overwhelmed. She has built a tribe of over 100K Instagram followers that turn to her for budgeting advice and inspiration to save more than they ever imagined. 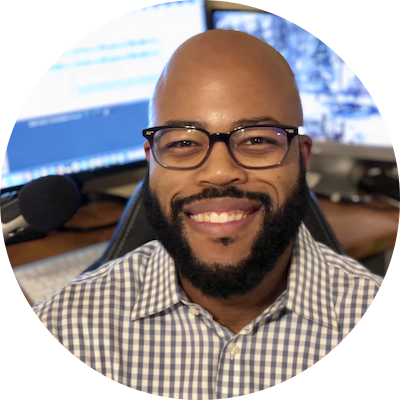 Chris' passion for personal finance began in college where he earned his Bachelor's Degree in Finance with an emphasis in financial planning. Unfortunately, he graduated in the middle of a recession and found himself working as an accountant to pay the bills. Chris created Popcorn Finance in 2017 to pursue his true passion of helping others take control of their finances even though he was still working his day job. In its first year Popcorn Finance was named Best New Podcast by the Plutus Awards. Since launching Popcorn Finance Chris has been featured in the LA Times, Forbes, Vice, and CNBC. Chris has also been named one of the Top African-American Financial Gurus to follow in 2018, 2019, & 2020.

"This podcast is a thought provoking while also light hearted. I enjoy the truly awkward scenarios shared. Especially those shared by the hosts."

"I love the real life situations discussed and great advice Chris and Allison offer. They really put things in perspective."

"Great chemistry between the two of you. As a psychologist, I much appreciate your support of therapy as a tool and your candor helps normalize therapy as an option."

By Gatorstacie2 on March 2, 2021 via Apple Podcasts

Best of Both Worlds!

"I love this podcast! It combines two of my favorite things: humor and personal finance. This is a MUCH welcomed change of pace from my normal “information-heavy” podcasts. Chris and Allison have grea…"

When I need a happy place..I come here..

"Allison and Chris have such a great banter back and forth, that I can listen, giggle, and just take a breather from my day. I don’t come to this podcast to look for financial secrets (I follow their …"